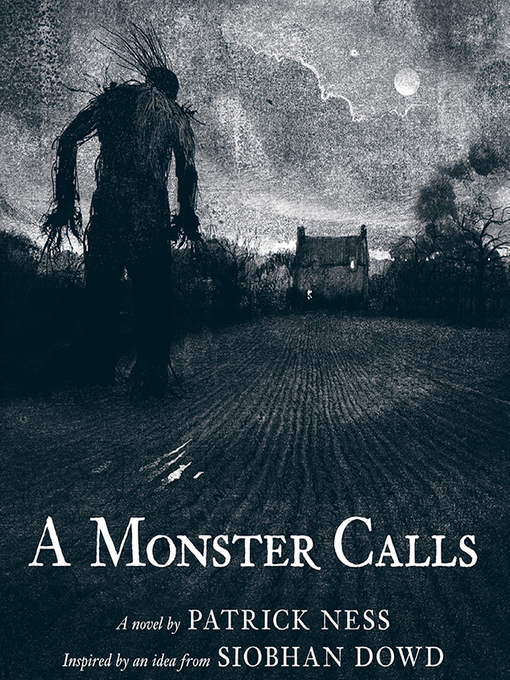 The monster showed up after midnight. As they do. But it isn’t the monster Conor’s been expecting. He’s been expecting the one from his nightmare, the one he’s had nearly every night since his mother started her treatments, the one with the darkness and the wind and the screaming… This monster is something different, though. Something ancient, something wild. And it wants the most dangerous thing of all from Conor. It wants the truth.

Patrick Ness takes the final idea of the late, award-winning writer Siobhan Dowd and weaves an extraordinary and heartbreaking tale of mischief, healing and above all, the courage it takes to survive.