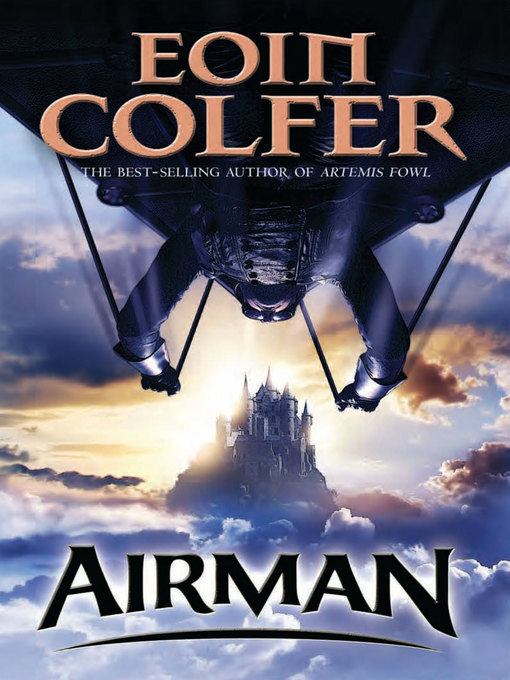 In the 1890s Conor and his family live on the sovereign Saltee Islands, off the Irish coast. Conor spends his days studying the science of flight with his tutor and exploring the castle with the king’s daughter, Princess Isabella. But the boy’s idyllic life changes forever the day he discovers a deadly conspiracy against the king. When Conor tries to intervene, he is branded a traitor and thrown into jail on the prison island of Little Saltee. There, he has to fight for his life, as he and the other prisoners are forced to mine for diamonds in inhumane conditions.