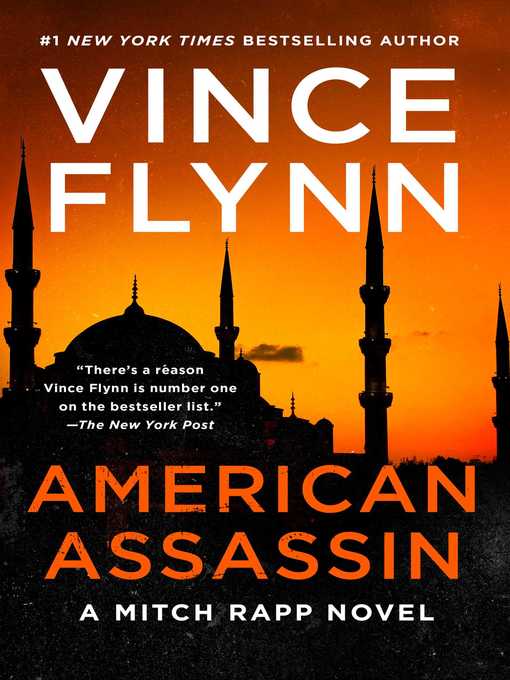 Before he was considered a CIA superagent, before he was thought of as a terrorist’s worst nightmare, and before he was both loathed and admired by the politicians on Capitol Hill, Mitch Rapp was a gifted college athlete without a care in the world . . . and then tragedy struck. Two decades of cutthroat, partisan politics has left the CIA and the country in an increasingly vulnerable position. The rise of Islamic terrorism is coming, and it needs to be met abroad before it reaches America.