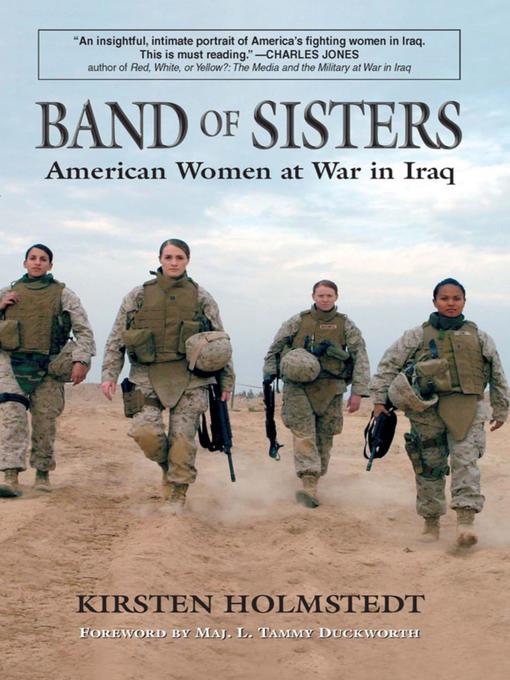 In Iraq, the front lines are everywhere – and everywhere in Iraq, no matter what their job descriptions say, women in the U.S. military are fighting–more than 155,000 of them. A critical and commercial success in hardcover, Band of Sisters presents a dozen groundbreaking and often heart-wrenching stories of American women in combat in Iraq, such as the U.S.’s first female pilot to be shot down and survive, the military’s first black female pilot in combat, a young turret gunner defending convoys, and a nurse struggling to save lives, including her own.