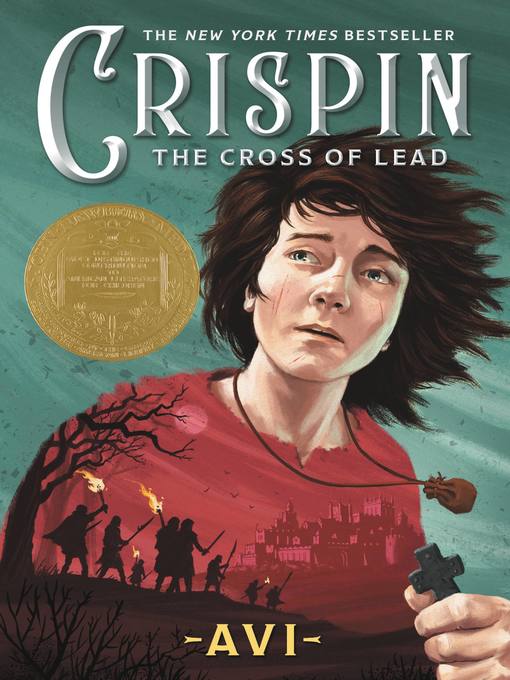 “Asta’s Son” is all he’s ever been called. The lack of a name is appropriate, because he and his mother are but poor peasants in 14th century medieval England. But this thirteen-year-old boy who thought he had little to lose soon finds himself with even less – no home, no family, or possessions. Accused of a crime he did not commit, he may be killed on sight, by anyone. If he wishes to remain alive, he must flee his tiny village. All the boy takes with him is a newly revealed name – Crispin – and his mother’s cross of lead.