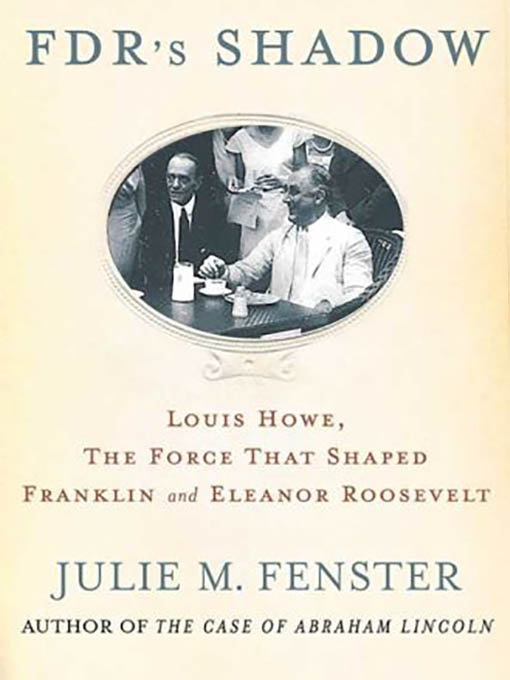 In 1921, Franklin Delano Roosevelt—the 1920 vice presidential candidate on the losing Democratic ticket—was overcome by an illness that left him unable to walk. He retired to his family estate in Hyde Park with his wife, Eleanor, who was suffering emotional problems of her own. For the Roosevelts, it was the low point of their lives. At that juncture, Roosevelt’s advisor, Louis Howe, moved in with them, leaving his own family behind. Howe set to work to lift Roosevelt’s spirits and maintain his connection to the world of politics. At the same time, he encouraged Eleanor to develop the self-esteem that would allow her to realize her full potential. Three years later, against all expectations, FDR was once again a key player on the national political stage and Eleanor had blossomed into the public figure we all know and love.

With her signature insight and wit, Julie Fenster presents a vivid, behind-the-scenes portrait of the world of the Roosevelts during this critical time, and the unique relationship Franklin, Eleanor, and Louis developed. Ultimately, Fenster shows that Louis Howe was the true mastermind behind Franklin Roosevelt’s resurgence, helping him to overcome terrible odds and fulfill his great destiny.