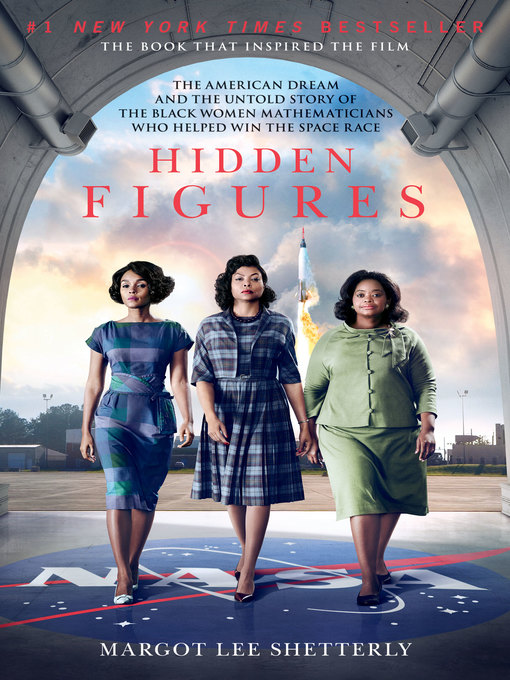 Before John Glenn orbited the Earth or Neil Armstrong walked on the moon, a group of professionals worked as “Human Computers,” calculating the flight paths that would enable these historic achievements. Among these were a coterie of bright, talented African-American women. Segregated from their white counterparts by Jim Crow laws, these “colored computers,” as they were known, used slide rules, adding machines, and pencil and paper to support America’s fledgling aeronautics industry, and helped write the equations that would launch rockets, and astronauts, into space.