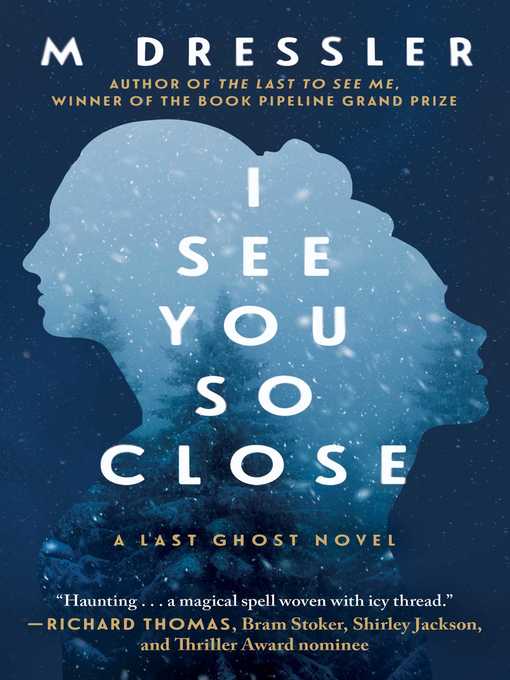 The dead and their secrets refuse to stay buried in this thrilling sequel to M. Dressler’s award-winning The Last to See Me.

Emma Rose Finnis has never made peace with her death . . . or with her ghostly afterlife. Finally free from the mansion she haunted for more than a hundred years, she takes on a new, daring form, one that allows her to pass for living among the citizens of the remote Sierra Nevada town of White Bar. But the town is hiding its own deadly truth, buried in its Gold Rush past. As the sleepy town’s secrets come to life, they inevitably bring Emma Rose’s past back to haunt her.

In this second book in M Dressler’s Last Ghost Series, Emma Rose must unlock the secrets of the living, the dead, and even of time itself, if she hopes to be more than an endless fugitive and outlast the ghost hunter who relentlessly stalks her.