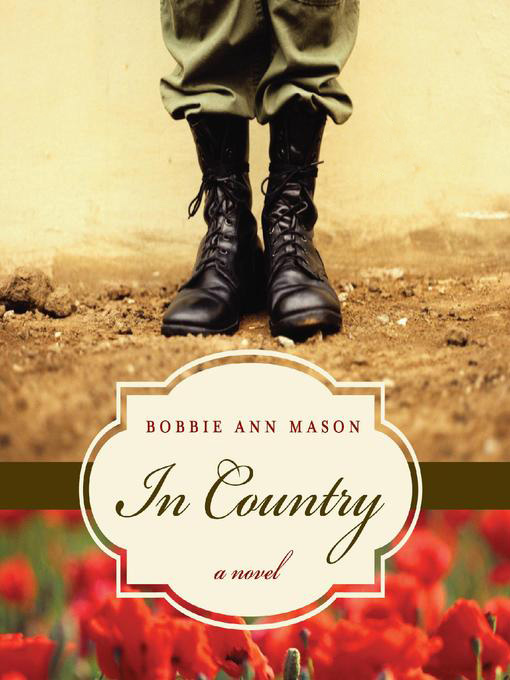 In the summer of 1984, the war in Vietnam came home to Sam Hughes, whose father was killed there before she was born. The soldier-boy in the picture never changed. In a way that made him dependable. But he seemed so innocent. “Astronauts have been to the moon,” she blurted out to the picture. “You missed Watergate. I was in the second grade.”

She stared at the picture, squinting her eyes, as if she expected it to come to life. But Dwayne had died with his secrets. Emmett was walking around with his. Anyone who survived Vietnam seemed to regard it as something personal and embarrassing. Granddad had said they were embarrassed that they were still alive. “I guess you’re not embarrassed,” she said to the picture.