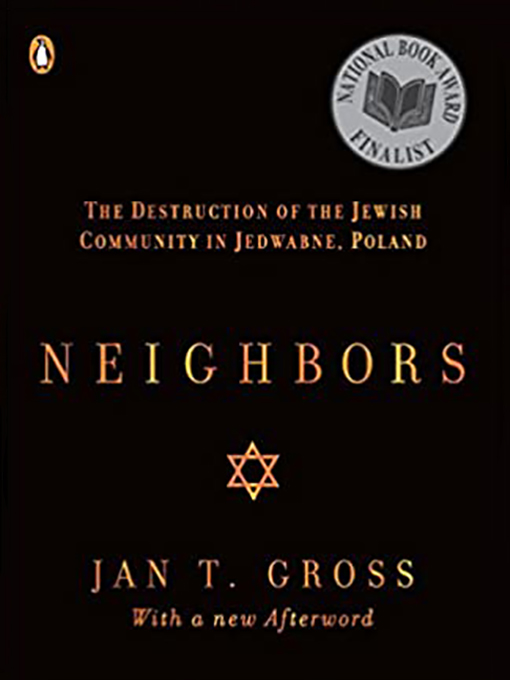 On a summer day in 1941 in Nazi-occupied Poland, half of the town of Jedwabne brutally murdered the other half: 1,600 men, women, and children – all but seven of the town’s Jews. In this shocking and compelling study, historian Jan Gross pieces together eyewitness accounts as well as physical evidence into a comprehensive reconstruction of the horrific July day remembered well by locals but hidden to history. Revealing wider truths about Jewish-Polish relations, the Holocaust, and human responses to occupation and totalitarianism, Gross’s investigation sheds light on how Jedwabne’s Jews came to be murdered-not by faceless Nazis, but by people who knew them well.