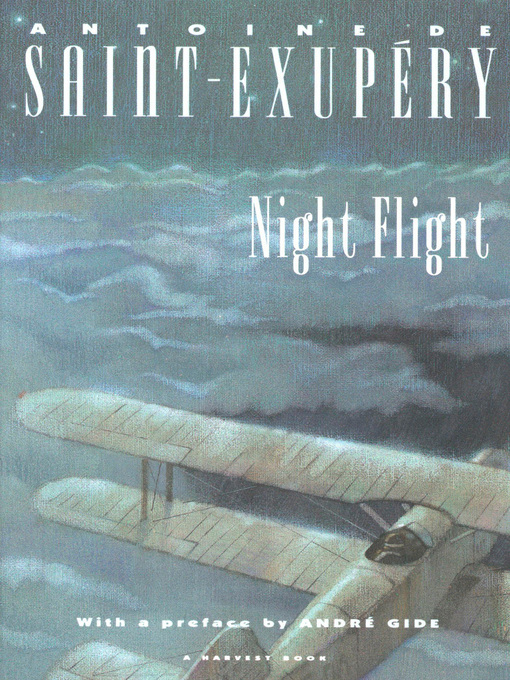 No writer has equaled Saint-Exupery in describing the perilous and poetic experience of flying, in submission to what he calls “those elemental divinities–night, day, mountain, sea and storm.” In this gripping, beautifully written novel, he tells about the brave men who pilot night mail planes from Patagonia, Chile, and Paraguay to Argentina in the early days of commercial aviation. They are impelled to perform their routine acts of heroism by a steely chief named Riviere, whose extraordinary character is revealed through the dramatic events of a single night. Antoine de Saint-Exupery (1900-1944), best known as the author of The Little Prince, was also a pioneer aviator. In 1944 he flew his plane over the Mediterranean on a World War II reconnaissance mission from which he never returned.