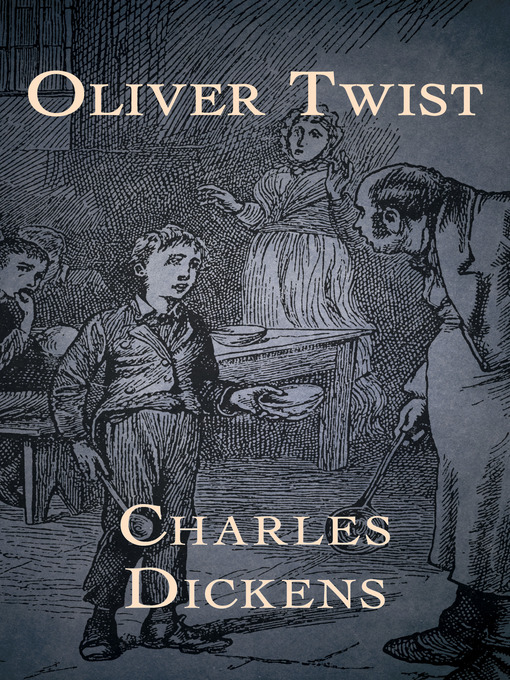 Charles Dickens was no stranger to the pain of hunger and the degradation of poverty. He poured his own youthful experience of Victorian London’s unspeakable squalor into this realistic depiction of the link between destitution and crime. Oliver escapes his miserable servitude by running away to London, where he unwillingly but inevitably joins a scabrous gang of thieves. Masterminded by the loathsome Fagin, the underworld crew features some of Dickens’ most memorable characters, including the juvenile pickpocket known as the Artful Dodger, the vicious Bill Sykes, and gentle Nancy, an angel of self-sacrifice.