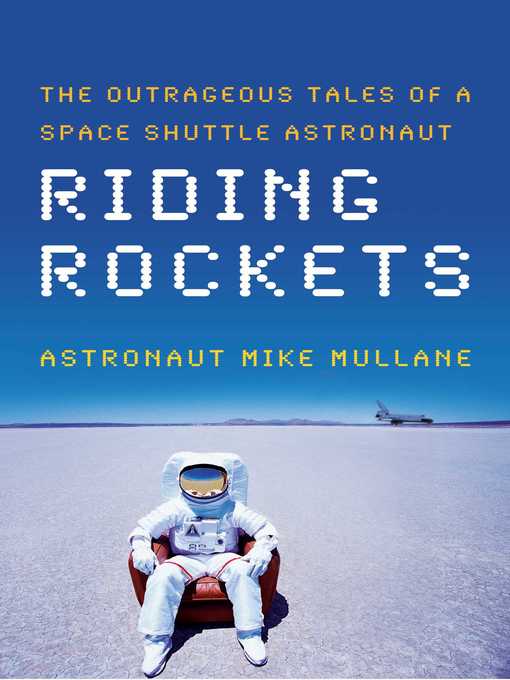 In 1978, the first group of space shuttle astronauts was introduced to the world — twenty-nine men and six women who would carry NASA through the most tumultuous years of the space shuttle program. Mullane’s tales of arrested development among military flyboys working with feminist pioneers and post-doc scientists are sometimes bawdy, often comical, and always entertaining. He is also brutally honest in his criticism of a NASA leadership whose bungling would precipitate the Challenger disaster — killing four members of his group. A hilarious, heartfelt story of life in all its fateful uncertainty, Riding Rockets will resonate long after the call of “Wheel stop.”