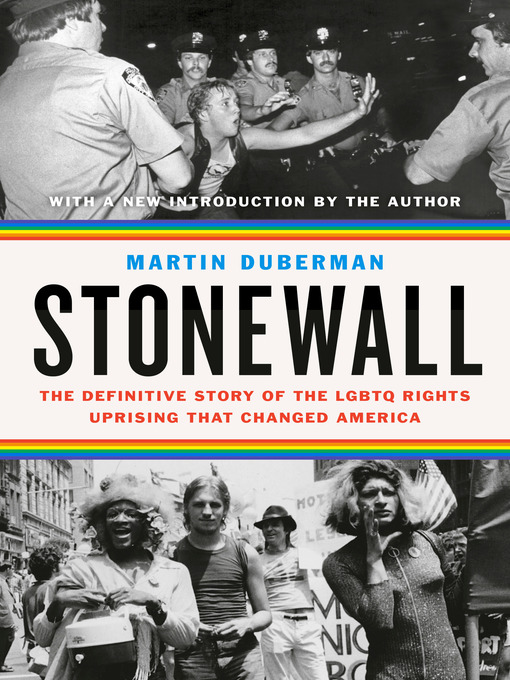 On June 28, 1969, the Stonewall Inn, a gay bar in New York’s Greenwich Village, was raided by police. But instead of responding with the typical compliance the NYPD expected, patrons and a growing crowd decided to fight back.

In Stonewall, first published in 1993, renowned historian and activist Martin Duberman tells the story of this pivotal moment in history. With riveting narrative skill, he re-creates those revolutionary, sweltering nights in vivid detail through the lives of six people who were drawn into the struggle for LGBTQ rights.

Fifty years after the riots, Stonewall remains a rare work that evokes with a human touch an event in history that still profoundly affects life today.