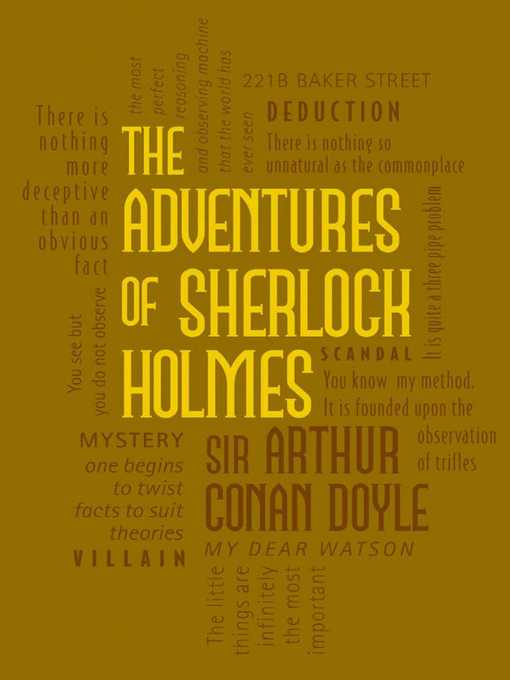 The Adventures of Sherlock Holmes, a collection of twelve short stories by Scottish author Arthur Conan Doyle, is considered a milestone in the genre of detective fiction. With Sherlock Holmes’s clever disguises and ability to solve even the most elusive mysteries, as well as Holmes’s loyal friend and biographer, Dr. Watson, who narrates most of the stories, Doyle’s suspenseful stories and well-developed characters keep readers on the edges of their seats.