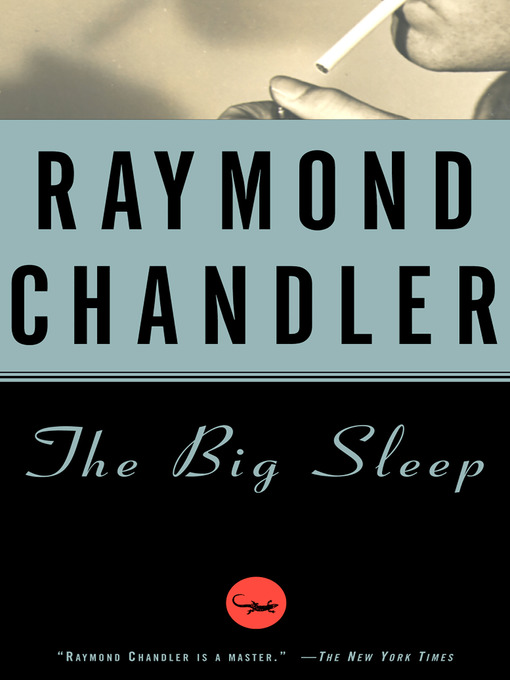 Down these mean streets a man must go who is not himself mean, who is neither tarnished nor afraid….He is the hero; he is everything. He must be a complete man and a common man and yet an unusual man.

This is the Code of the Private Eye as defined by Raymond Chandler in his 1944 essay ‘The Simple Act of Murder.’ Such a man was Philip Marlowe, private eye, an educated, heroic, streetwise, rugged individualist and the hero of Chandler’s first novel, The Big Sleep. This work established Chandler as the master of the ‘hard-boiled’ detective novel, and his articulate and literary style of writing won him a large audience, which ranged from the man in the street to the most sophisticated intellectual.