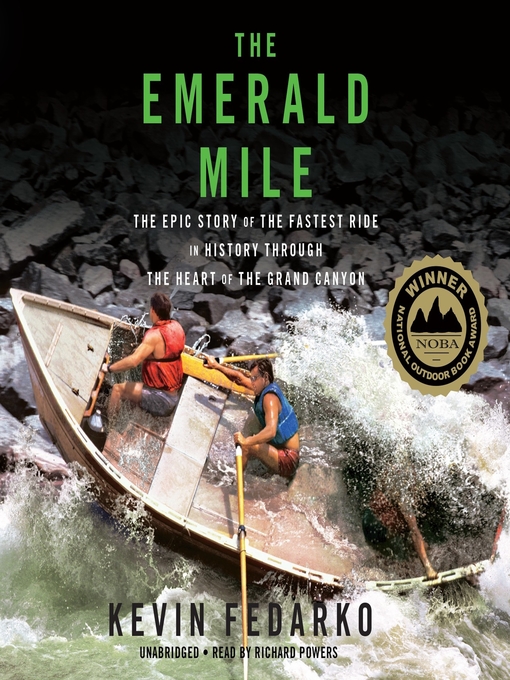 In the winter of 1983, the largest El Niño event on record—a chain of “superstorms” that swept in from the Pacific Ocean—battered the entire West. That spring, a massive snowmelt sent runoff racing down the Colorado River toward the Glen Canyon Dam, a 710-foot-high wall of concrete that sat at the head of the most iconic landscape feature in America, the Grand Canyon. In the midst of this crisis, beneath the light of a full moon, a trio of river guides secretly launched a small, hand-built wooden boat, a dory named the Emerald Mile, into the Colorado just below the dam’s base and rocketed toward the dark chasm downstream, where the torrents of water released by the dam engineers had created a rock-walled maelstrom so powerful it shifted giant boulders and created bizarre hydraulic features never previously seen.