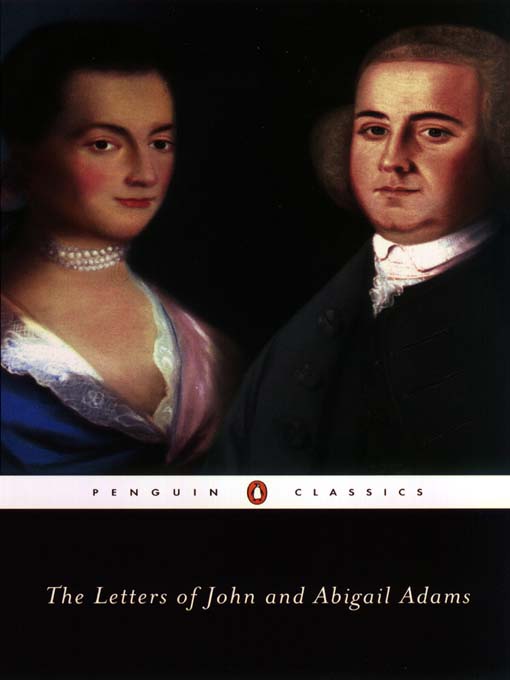 Both an intimate portrait of a colonial family and a historical record of an emerging America, the letters of John and Abigail Adams provide an important record of American life before and during the Revolution. They also give readers a window into a marriage that was an inspiring connection of mind and spirit and withstood historical upheavals, long periods of separation, and personal tragedies. John and Abigail’s letters cover key periods in American history, including the Continental Congress, the drafting of the Declaration of Independence, the Revolutionary War, and John Adams’s diplomatic missions to Europe. Their discussions range from shared concerns about smallpox and British warships to lively exchanges about raising children, paying taxes, the state of women, and the emerging concepts of American democracy.