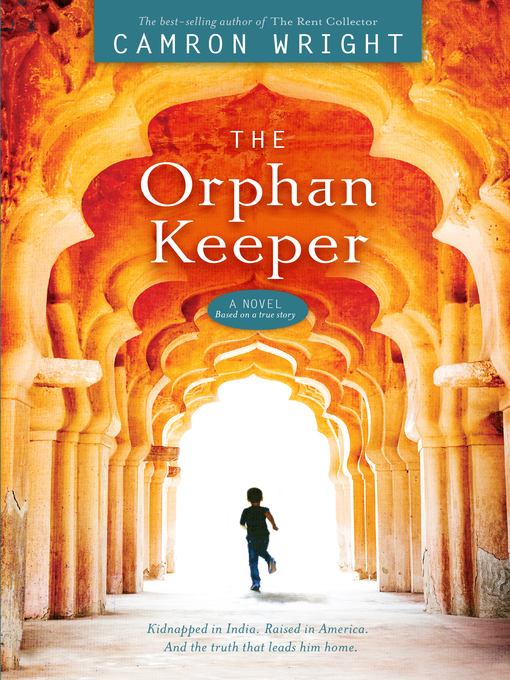 Seven-year-old Chellamuthu’s life is forever changed when he is kidnapped from his village in India, sold to a Christian orphanage, and then adopted by an unsuspecting couple in the United States. It takes months before the boy can speak enough English to tell his parents that he already has a family back in India. Horrified, they try their best to track down his Indian family, but all avenues lead to dead ends.

Meanwhile, they simply love him, change his name to Taj, enroll him in school, make him part of their family—and his story might have ended there had it not been for the pestering questions in his head: Who am I? Why was I taken? How do I get home?

More than a decade later, Taj meets Priya, a girl from southern India with surprising ties to his past. Is she the key to unveil the secrets of his childhood or is it too late? And if he does make it back to India, how will he find his family with so few clues?