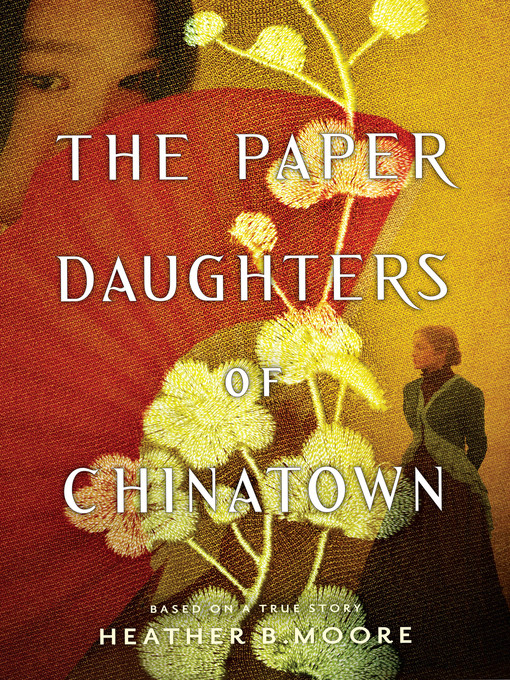 Based on true events, The Paper Daughters of Chinatown in a powerful story about a largely unknown chapter in history and the women who emerged as heroes.

In the late nineteenth century, San Francisco is a booming city with a dark side, one in which a powerful underground organization—the criminal tong—buys and sells young Chinese women into prostitution and slavery. These “paper daughters,” so called because fake documents gain them entry to America but leave them without legal identity, generally have no recourse. But the Occidental Mission Home for Girls is one bright spot of hope and help.

Told in alternating chapters, this rich narrative follows the stories of young Donaldina Cameron who works in the mission home, and Mei Lien, a “paper daughter” who thinks she is coming to America for an arranged marriage but instead is sold into a life of shame and despair.

Donaldina, a real-life pioneering advocate for social justice, bravely stands up to corrupt officials and violent gangs, helping to win freedom for thousands of Chinese women. Mei Lien endures heartbreak and betrayal in her search for hope, belonging, and love. Their stories merge in this gripping account of the courage and determination that helped shape a new course of women’s history in America.