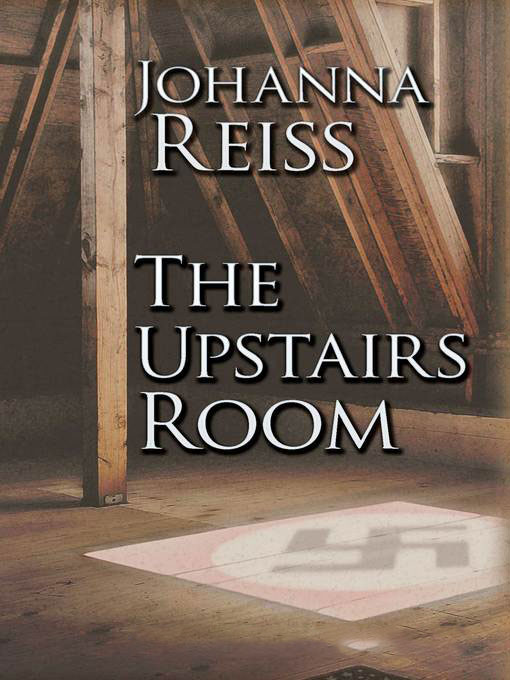 In the part of the marketplace where flowers had been sold twice a week – tulips in the spring, roses in the summer – stood German tanks and German soldiers. Annie de Leeuw was eight years old in 1940 when the Germans attacked Holland and marched into the town of Winterswijk where she lived. Annie was ten when, because she was Jewish and in great danger of being captured by the invaders, she and her sister Sini had to leave their father, mother, and older sister Rachel to go into hiding in the upstairs room of a remote farmhouse.

Johanna de Leeuw Reiss has written a remarkably fresh and moving account of her own experiences as a young girl during World War II. Like many adults, she was innocent of the German plans for Jews, and she might have gone to a labor camp as scores of families did. “It won’t be for long and the Germans have told us we’ll be treated well,” those families said. “What can happen?” They did not know, and they could not imagine… but millions of Jews found out.