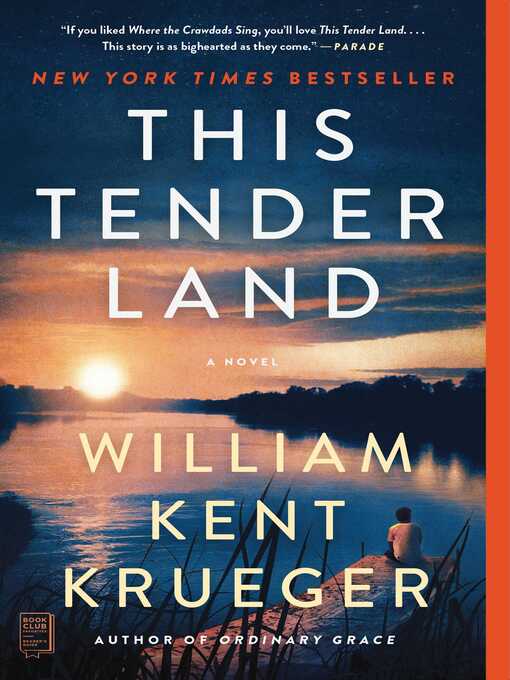 In the summer of 1932, on the banks of Minnesota’s Gilead River, the Lincoln Indian Training School is a pitiless place where Native American children, forcibly separated from their parents, are sent to be educated. It is also home to Odie O’Banion, a lively orphan boy whose exploits constantly earn him the superintendent’s wrath. Odie and his brother, Albert, are the only white faces among the hundreds of Native American children at the school.

After committing a terrible crime, Odie and Albert are forced to flee for their lives along with their best friend, Mose, a mute young man of Sioux heritage. Out of pity, they also take with them a brokenhearted little girl named Emmy. Together, they steal away in a canoe, heading for the mighty Mississippi in search for a place to call home.

Over the course of one unforgettable summer, these four orphan vagabonds journey into the unknown, crossing paths with others who are adrift, from struggling farmers and traveling faith healers to displaced families and lost souls of all kinds. With the feel of a modern classic, This Tender Land is an en­thralling, bighearted epic that shows how the magnificent American landscape connects us all, haunts our dreams, and makes us whole.