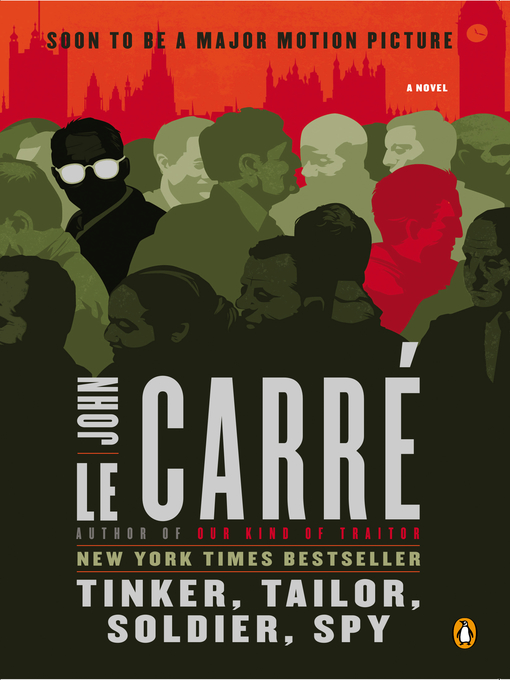 The man he knew as “Control” is dead, and the young Turks who forced him out now run the Circus. But George Smiley isn’t quite ready for retirement-especially when a pretty, would-be defector surfaces with a shocking accusation: a Soviet mole has penetrated the highest level of British Intelligence. Relying only on his wits and a small, loyal cadre, Smiley recognizes the hand of Karla—his Moscow Centre nemesis—and sets a trap to catch the traitor.