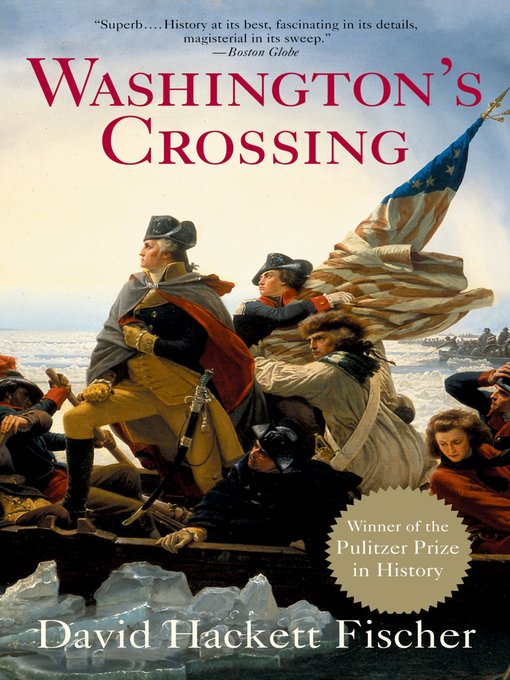 Six months after the Declaration of Independence, the American Revolution was all but lost. A powerful British force had routed the Americans at New York, occupied three colonies, and advanced within sight of Philadelphia. As David Hackett Fischer recounts in this riveting history, George Washington—and many other Americans—refused to let the Revolution die. The startling success of Washington and his compatriots not only saved the faltering American Revolution, but helped to give it new meaning. Winner of the Pulitzer Prize in History.