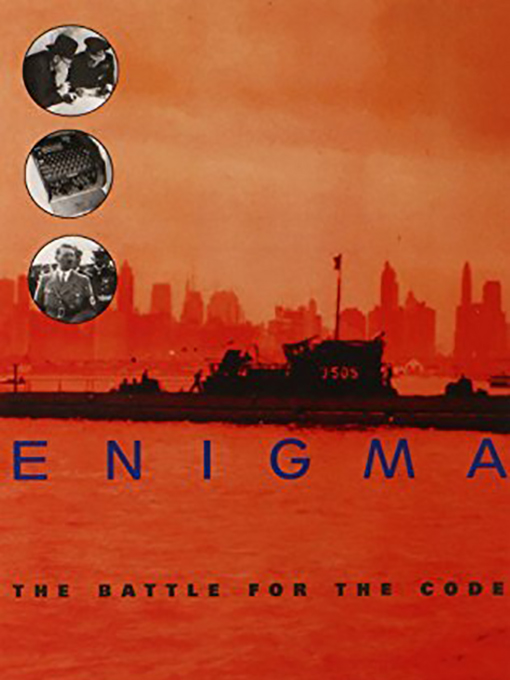 Winston Churchill called the cracking of the German Enigma Code “the secret weapon that won the war.” Now, for the first time, noted British journalist Hugh-Sebag-Montefiore reveals the complete story of the breaking of the code by the Allies–the breaking that played a crucial role in the outcome of World War II.

This fascinating account relates the never-before-told, hair-raising stories of the heroic British and American sailors, spies, and secret agents who faced death in order to capture vital codebooks from sinking ships and snatch them from under the noses of Nazi officials. Sebag-Montefiore also relates new details about the genesis of the code, little-known facts about how the Poles first cracked the Luftwaffe’s version of the code (and then passed it along to the British), and the feverish activities at Bletchley Park. Based in part on documents recently unearthed from American and British archives–including previously confidential government files–and in part on unforgettable, firsthand accounts of surviving witnesses, Enigma unearths the stunning truth about the brilliant piece of decryption that changed history.