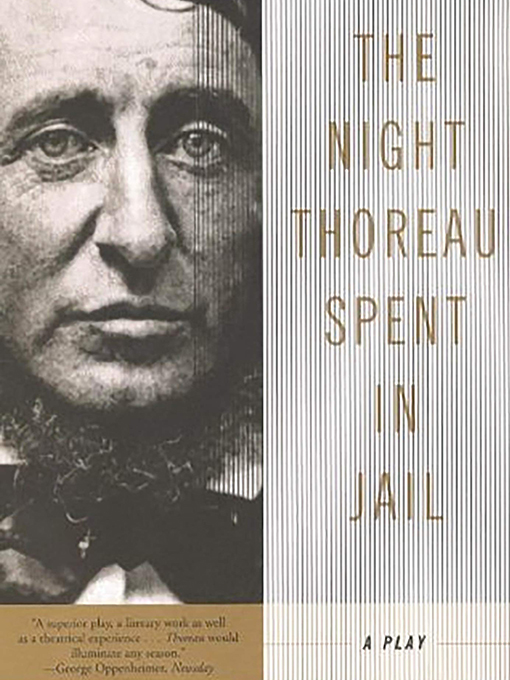 If the law is of such a nature that it requires you to be an agent of injustice to another, then I say, break the law.” So wrote the young Henry David Thoreau in 1849. Three years earlier, Thoreau had put his belief into action and refused to pay taxes because of the United States government’s involvement in the Mexican War, which Thoreau firmly believed was unjust. For his daring and unprecedented act of protest, he was thrown in jail. The Night Thoreau Spent in Jail is a celebrated dramatic presentation of this famous act of civil disobedience and its consequences.