Book Buzz TitlesThis Heart of Mine 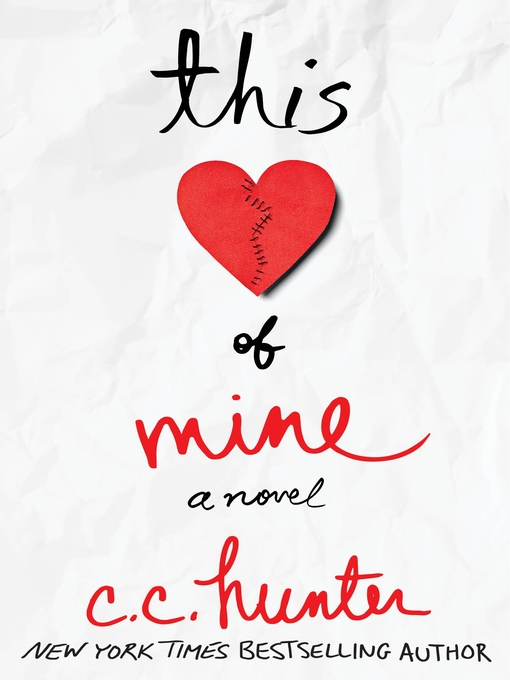 A new heart saved her life—but will it help her find out what really happened to its donor?

Seventeen-year-old Leah MacKenzie is heartless. An artificial heart in a backpack is keeping her alive. However, this route only offers her a few years. And with her rare blood type, a transplant isn’t likely. Living like you are dying isn’t all it’s cracked up to be. But when a heart becomes available, she’s given a second chance at life. Except Leah discovers who the donor was — a boy from her school — and they’re saying he killed himself. Plagued with dreams since the transplant, she realizes she may hold the clues to what really happened.

Matt refuses to believe his twin killed himself. When Leah seeks him out, he learns they are both having similar dreams and he’s certain it means something. While unraveling the secrets of his brother’s final moments, Leah and Matt find each other, and a love they are terrified to lose. But life and even new hearts don’t come with guarantees. Who knew living took more courage than dying?