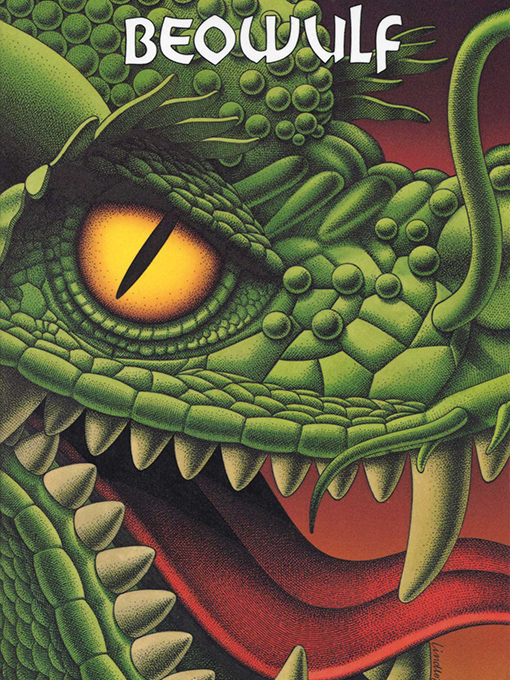 The name “Beowulf” lingers in our collective memory, although today fewer people have heard the tale of the Germanic hero’s fight with Grendel, the dreadful Monster of the Mere, as recounted in this Anglo-Saxon epic.

This edition of Beowulf makes the poem more accessible than ever before. Ruth Lehmann’s imitative translation is the only one available that preserves both the story line of the poem and the alliterative versification of the Anglo-Saxon original. The characteristic features of Anglo-Saxon poetry– alliterative verse with first-syllable stress, flexible word order, and inflectional endings–have largely disappeared in Modern English, creating special problems for the translator. Indeed, many other translations of Beowulf currently available are either in prose or in some modern poetic form. Dr. Lehmann’s translation alone conveys the “feel” of the original, its rhythm and sound, the powerful directness of the Germanic vocabulary.

In her introduction, Dr. Lehmann gives a succinct summary of the poem’s plot, touching on the important themes of obligation and loyalty, of family feuds, unforgivable crimes, the necessity of revenge, and the internal and external struggles of the Scandinavian tribes. She also describes the translation process in some detail, stating the guiding principles she used and the inevitable compromises that were sometimes necessary.