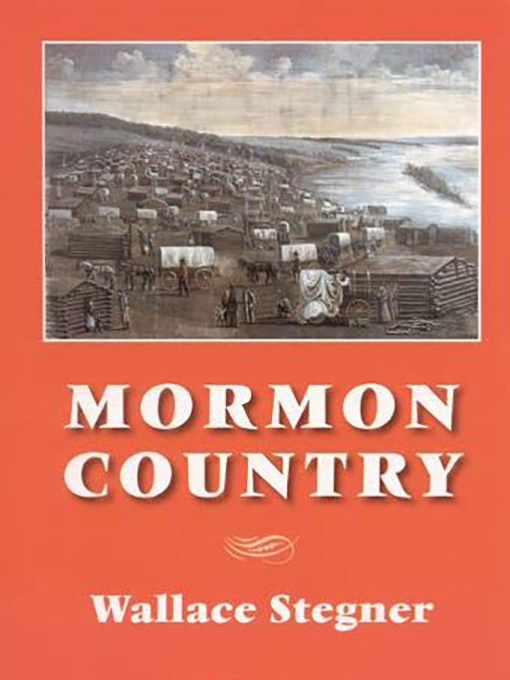 Where others saw only sage, a salt lake, and a great desert, the Mormons saw their “lovely Deseret,” a land of lilacs, honeycombs, poplars, and fruit trees. Unwelcome in Illinois and Missouri, they migrated to the dry lands between the Rockies and the Sierra Nevada to establish Mormon country, a wasteland made green. Like the land they settled, the Mormons’ habits stood in stark contrast to the frenzied recklessness of the American West. Opposed to the often prodigal individualism of the West, Mormons lived in closely knit—some say ironclad—communities. The story of Mormon Country is one of self-sacrifice and labor spent in the search for an ideal in the most forbidding territory of the American West.