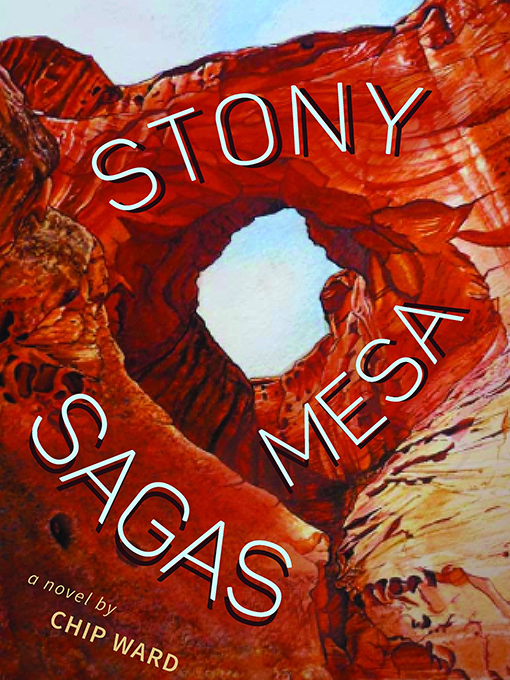 Pursued by a hired killer after they protested at a mining site gate, Luna Waxwing and Hip Hop Hopi seek refuge in the remote Southwest village of Stony Mesa where they start over as micro-farming restaurateurs with a dangerous secret. With their rodeo princess partner Kayla and a colorful cast of unlikely allies, they struggle to find common ground between coyote-killing cowboys and bird-watching retirees.

​Along the way they explore the nature of the energetic body, how the sins of the past echo into the present, and how to live lightly but joyously on the land. Can Luna and Hoppy keep their secret? Did Mayor Dooley strangle his rich nemesis? Will Bunny Cleaver’s patriarchal prophecies come true? And what’s the deal with that mystical coyote? Stony Mesa Sagas is a thought provoking and laugh-out-loud romp through the cultural conflicts of today’s American West.