Book Buzz TitlesSummer of the Monkeys 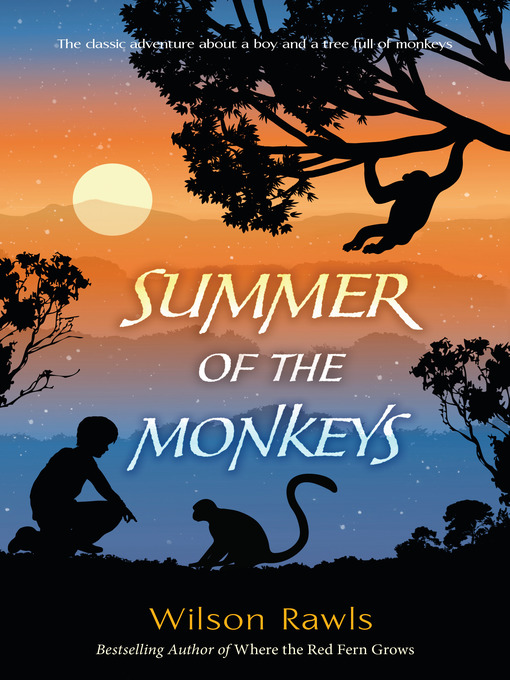 The last thing a fourteen-year-old boy expects to find along an old Ozark river bottom is a tree full of monkeys. Jay Berry Lee’s grandpa had an explanation, of course–as he did for most things. The monkeys had escaped from a traveling circus, and there was a handsome reward in store for anyone who could catch them. Grandpa said there wasn’t any animal that couldn’t be caught somehow, and Jay Berry started out believing him . . .

But by the end of the “summer of the monkeys,” Jay Berry Lee had learned a lot more than he ever bargained for–and not just about monkeys. He learned about faith, and wishes coming true, and knowing what it is you really want. He even learned a little about growing up . . .

This novel, set in rural Oklahoma around the turn of the century, is a heart-warming family story–full of rich detail and delightful characters–about a time and place when miracles were really the simplest of things…