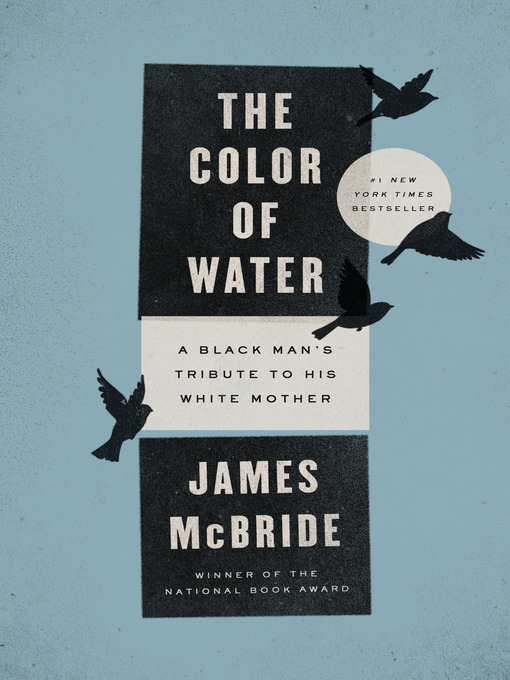 As a boy in Brooklyn’s Red Hook projects, James McBride knew his mother was different. But when he asked about it, she’d simply say, “I’m light-skinned.” Later, he wondered if he was different, too, and asked his mother whether he was black or white. “You’re a human being,” she snapped. “Educate yourself or you’ll be a nobody!” And, when James asked what color God was, she said, “God is the color of water.”… As an adult, McBride finally persuaded his mother to tell her story – the story of a rabbi’s daughter, born in Poland and raised in the South, who fled to Harlem, married a black man, founded a Baptist church, and put twelve children through college. The Color of Water is James McBride’s tribute to his remarkable, eccentric, determined mother – and an eloquent exploration of what family really means.