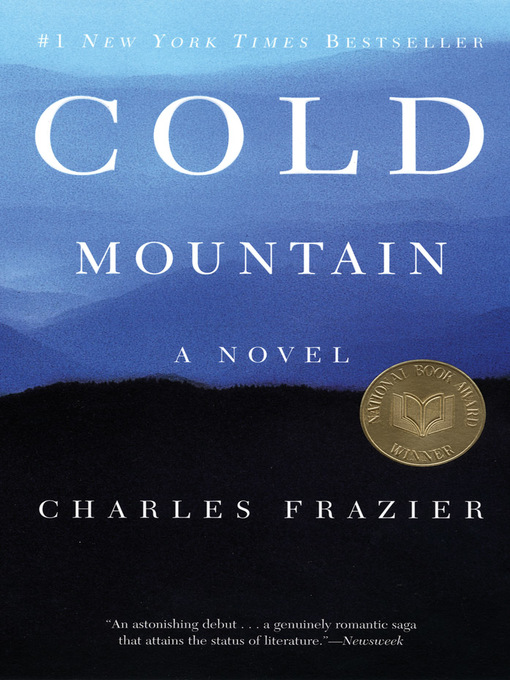 Sorely wounded and fatally disillusioned in the fighting at Petersburg, a Confederate soldier named Inman decides to walk back to his home in the Blue Ridge mountains to Ada, the woman he loves. His trek across the disintegrating South brings him into intimate and sometimes lethal converse with slaves and marauders, bounty hunters and witches, both helpful and malign. At the same time, the intrepid Ada is trying to revive her father’s derelict farm and learning to survive in a world where the old certainties have been swept away. As it interweaves their stories, Cold Mountain asserts itself as an authentic odyssey, hugely powerful, majestically lovely, and keenly moving.