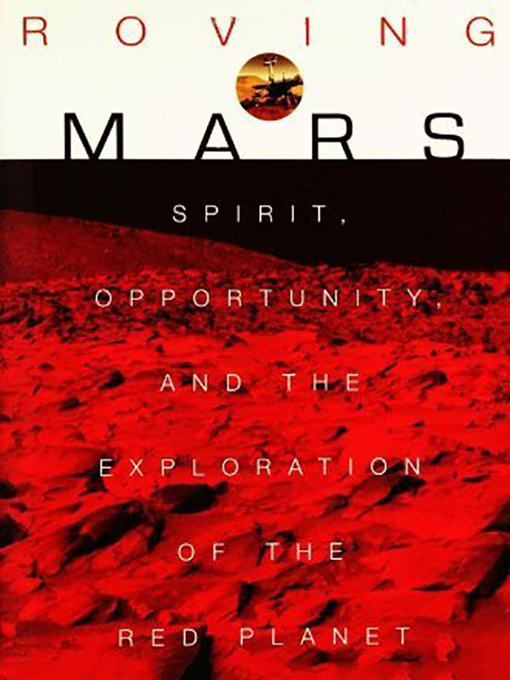 In Roving Mars, Steve Squyres, principal scientist for the Mars Exploration Rover mission, shares his gripping account of life at the center of one of the great explorations of all time. Since 1977, Squyres had dreamed of exploring Mars, and after nearly two decades of planning and preparation, he got his chance. With hundreds of other scientists and engineers at the Jet Propulsion Laboratory and elsewhere, Squyres worked to build and launch two rovers named Spirit and Opportunity, and then guide them on Mars.