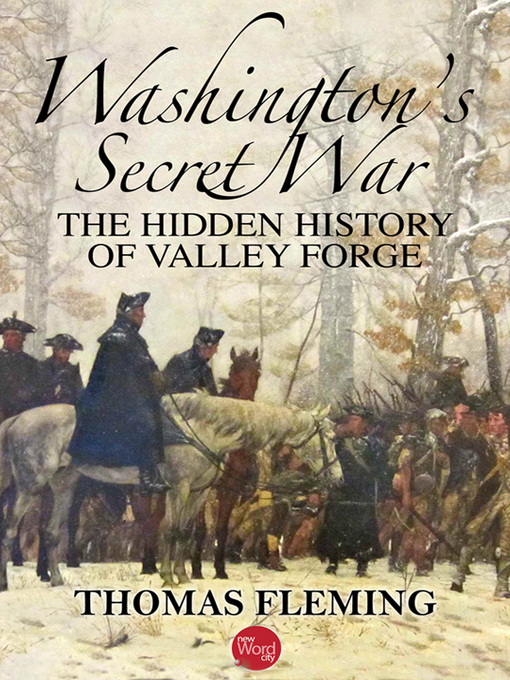 Washington’s Secret War tells the dramatic story of how several critical months at Valley Forge transformed a beaten, bedraggled group of recruits into a professional army capable of defeating the world’s most formidable military power. While the British Army relaxed in Philadelphia only 20 miles away, George Washington trained his army under brutal conditions. Fleming reveals that during this difficult winter Washington was simultaneously fighting another war – one for his political life as members of the Continental Congress hatched a plot to unseat him and others plotted to betray him.